These are some events from the Corozal District of Belize, in 2014. 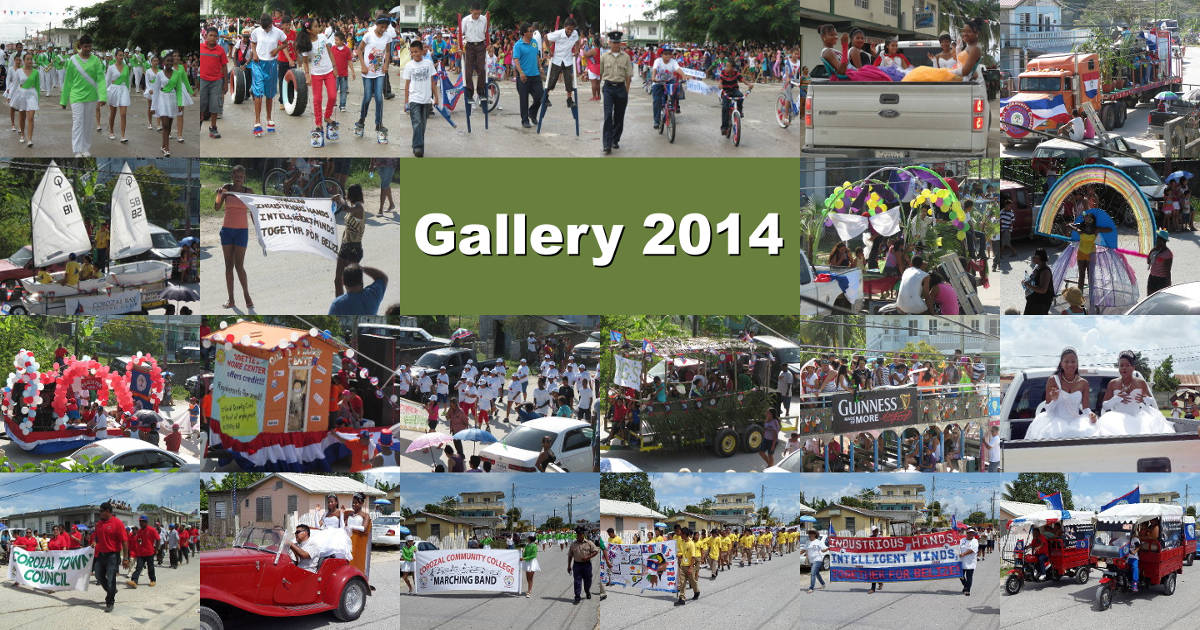 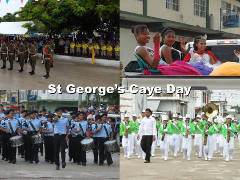 St George’s Caye Day was celebrated in Corozal Town on Wednesday, September 10th, 2014. On this page is a sampling from the festivities and that parade. 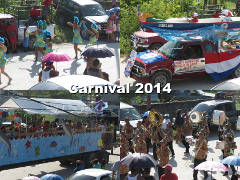 The traditional Carnival Parade was held in Corozal on Saturday, September 20, 2014. On this page is a sampling of the floats and groups in that parade. 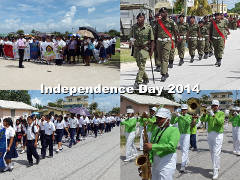